As a Columbia College student, Elyse Cox took Professor Stephen Sullivan’s The History of the City of New York during Columbia Summer. The class explores the social, cultural, economic, political, and demographic development of the city from colonial days to present.

Professor Sullivan’s boundless enthusiasm for New York and its rich history made an immense impact on me as a student of history. His walking tours taught me to see history in the concrete evidence that surrounds us, not just in the texts that we read.

We counted windows in tenements and used population data to map immigrant populations. Even our final papers were rooted in this more “concrete” realm of history; I read editions of the New York Times from the 1920s, 1950s, and 1990s, and used what I found there to discuss changes in the structure of cinema-going in the city.

Professor Sullivan was always available to discuss ideas, projects, or ways to engage even further with the material. Even after graduation, this is the course and the experience that I have referenced most, and will likely continue to talk about for years on end. 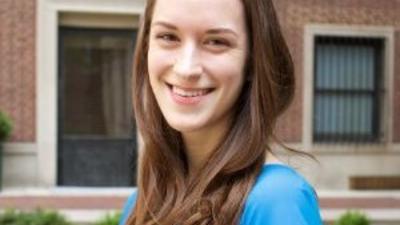 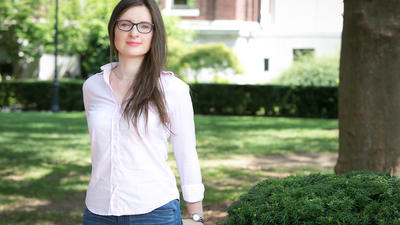