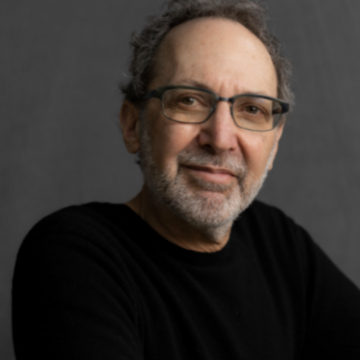 Jonathan Weiner is a professor at Columbia Journalism School. Jonathan Weiner grew up around science—his father was a scientist at Columbia. He majored in English at Harvard, and then stumbled into an editing job at the magazine The Sciences, where, to his own surprise, he fell in love with science writing. After five years, Jonathan left the magazine to write his first book, Planet Earth, the companion volume to a PBS television series. He wrote books for the next 20 years and joined Columbia in 2005.

Weiner’s book, The Beak of the Finch, won the Pulitzer Prize for General Non-Fiction and the Los Angeles Times Book Prize for Science. His other books include Time, Love, Memory, a winner of the National Book Critics Circle Award for General Nonfiction, and a finalist for the Aventis Science Prize; and His Brother's Keeper, a finalist for Los Angeles Times Book Prize. His latest book, Long for This World, was a New York Times Notable Book of the Year.

Weiner has written for the New Yorker, the New York Times Magazine, Slate, and many other publications. Before Columbia, he taught writing at Princeton, Rockefeller University and Arizona State University. His book research has received support from NASA, the Alfred P. Sloan Foundation, and the John Simon Guggenheim Memorial Foundation.