Katharine Jessiman-Ketcham: Preparing for a Career in Finance with a Liberal Arts Background

As a rising junior at Brown University, Katharine Jessiman-Ketcham had a liberal arts background with a focus in classics and a declared history major. But a hedge fund internship ignited her passion for finance, and she realized that if she was going to go into finance as a career, she could benefit from more training. She completed Business Edge in summer 2016 and now is an Incoming Investment Banking Analyst at Goldman Sachs.

Why did you want to do the Business Edge program?

In 2015, I had an opportunity to work at Fortress Investment Group in their Global Macro Fund last summer. It was this awesome experience that was some of the most exciting work I've ever been able to do.

I realized that going into finance was something I wanted to do long-term, it was something I found really interesting. But I felt as a liberal arts major, I didn't have the basics in terms of language and how the industry works.

Which classes were useful?

The Accounting Basics and Corporate Finance Basics were really great. That's what I had come in wanting to learn. They were really more foundational and they were kind of broad because the class tried to appeal to people who want to do not just finance and accounting, but management and strategy and marketing. It's really more of a survey course, I would say, but the thing that was really great was that for 6 weeks, it was an intensive, introspective process about learning who you are, what your strengths are, and where you want to go. I would say that's really the strength of the program, and I don't think there's anything else that gives that kind of reflection to undergraduates. I think that's definitely one of the things that makes Business Edge stand out.

How did the experience help with your future plans?

If you’re coming from a place where you’re studying History, most of the language of Wall Street seems foreign. Realizing all these terms like "balance sheet" or "statement of cash flows" or "valuations" — all these things that sound like big, scary words — the concepts aren't simple, but you get a really good grasp of them from the class. I know I could go in for an entry-level investment banking job now, and I think that confidence will definitely stay with me throughout the recruiting and interview process. 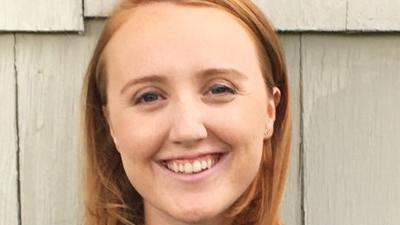 Katharine Jessiman-Ketcham: Preparing for a Career in Finance with a Liberal Arts Background 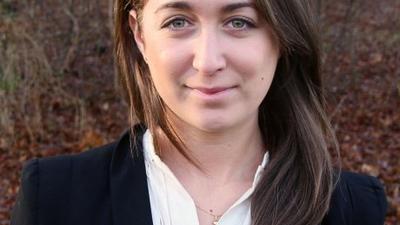