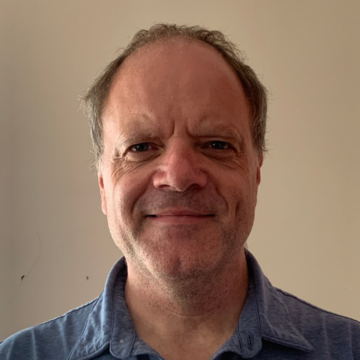 With a background in criminal law and international human rights, David Marshall has been working on justice reform issues in conflict-affected states for more than twenty-five years. He joined the UN Office of the High Commissioner for Human Rights in 2003 as the Criminal Procedure Advisor and has extensive rule of law field experience in Afghanistan, Iraq, Kosovo, Nepal, South Sudan, and Sudan. David has led the development of key UN rule of law policies, including OHCHR Rule of Law Tools for Post-Conflict States, a series of publications intended to enhance the technical capacity of United Nations staff engaged in rule of law and transitional justice activities. He was the primary project manager for OHCHR on the United Nations Rule of Law Indicators Project, a joint, multi-year OHCHR – DPKO project. In 2015/2016 and 2018/2019, David was the UN team leader of a human rights investigation of atrocities in South Sudan and accountability for ISIL crimes in Iraq. Currently, David is the Justice Advisor to the Canadian Ministry of Foreign Affairs (Global Affairs Canada). In addition to his role as a lecturer at SIPA, David is a Visiting Lecturer at his alma mater, Yale Law School, and a member of the Bar in London, New York, and the United States Supreme Court. David’s publications include The International Rule of Law Movement – A Crisis of Legitimacy and the Way Forward (Harvard University Press, 2014).